Why is this question important? Over the past decade, charter schools have been increasingly and enthusiastically adopted as a solution to poorly performing schools. Because these schools have been actively employed in urban areas to remedy the lagging performance of lower Socio Economic Status (SES) children, it is important that the model be rigorously studied to assure the intervention is effective. 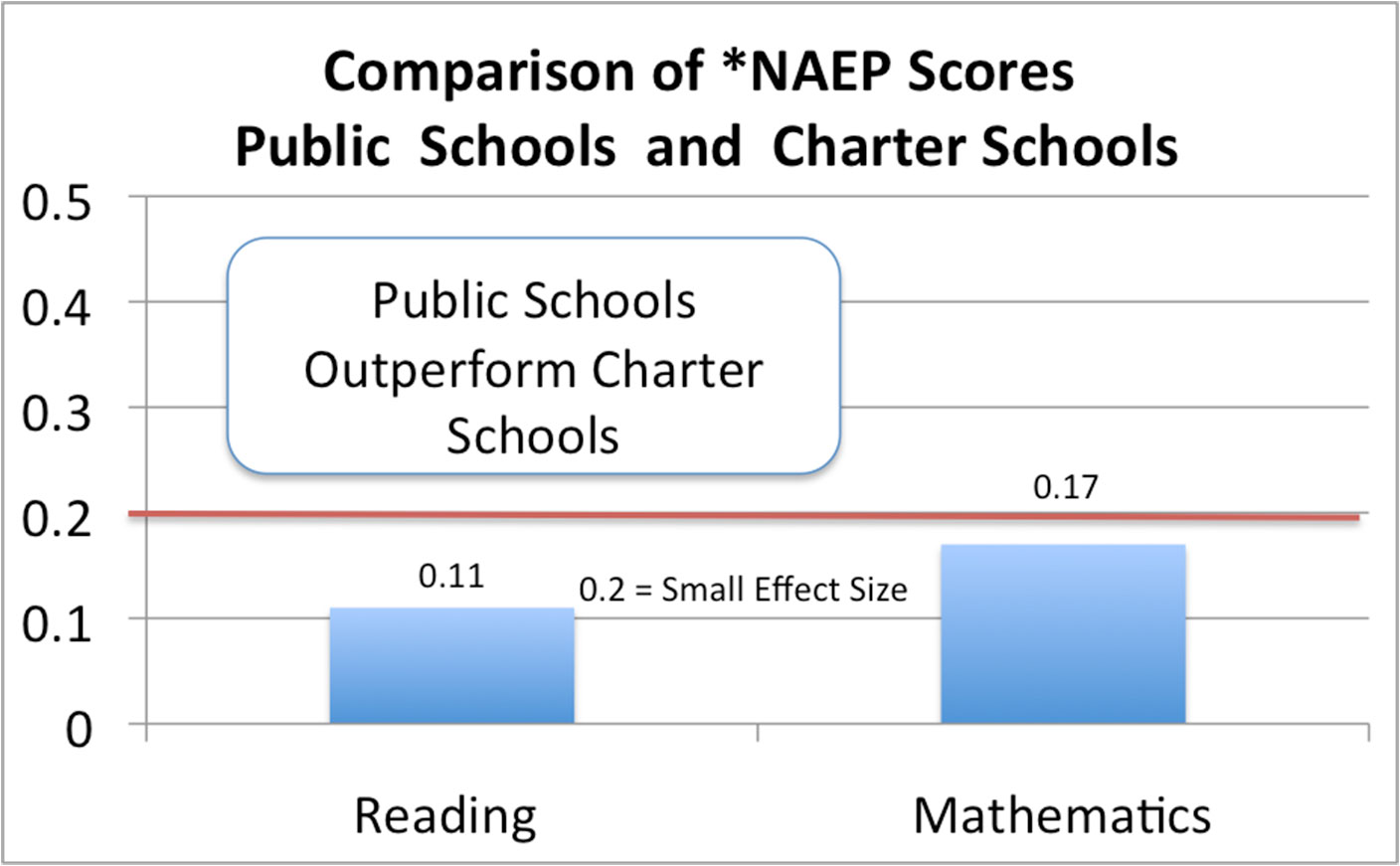 Implications: The growth of charter schools to over 1.4 million students across 40 states in just 15 years is showing no sign of waning, as each year hundreds of new charter schools open and waiting lists grow to more than 300,000. Not surprisingly, charter schools continue to attract the attention of reformers and are likely to remain in the forefront of improvement efforts for years to come, despite charter schools having little in common in structure, practices, or curriculum. The study reveals a great variance in the performance of charter schools. Schools in some states perform well, and those in other states perform worse than traditional public schools. This is not a surprising result, as charter schools do not represent a common approach, set of practices, or teaching methods. Charter schools are a prime example of the tendency for education reformers to focus on policy solutions as a quick fix as opposed to implementing evidence-based education practices. Research tells us effective education reform is complex, requiring complex solutions with regard to how we instruct children. What charters schools do share is local governance and the fact that parents have a choice to place a child in a charter school. Unfortunately, these traits are not in themselves enough to ensure improvements in student achievement sought by parents and reformers.

The report uses the hierarchical linear models (HLM) method to examine differences between the two types of schools when multiple student and/or school characteristics are taken into account. HLM was a logical choice for this analysis because it can accommodate the multiple variables intrinsic to educational studies with nested structure of the data (i.e., students clustered within schools) and the inclusion of variables describing student and school characteristics.

There are a number of reasons for caution in interpreting the study: