Why is this question important? The job of a teacher is challenging, requiring 1,000 to 1,500 critical teaching decisions a day (Good & Brophy, 2008). To be effective, a classroom teacher must be proficient in key domains including classroom management, instructional delivery, and student assessment. Despite the job's complexity, teaching has been characterized as an easy-entry occupation compared with other professions (Ingersoll, 2007). This view is evident in the easy grading in education departments, where students receive significantly higher grades than students who take classes in other academic departments (Koedel, 2011).

It is worth noting the different approaches and the impact that a more demanding system could have on the quality of education in the United States. 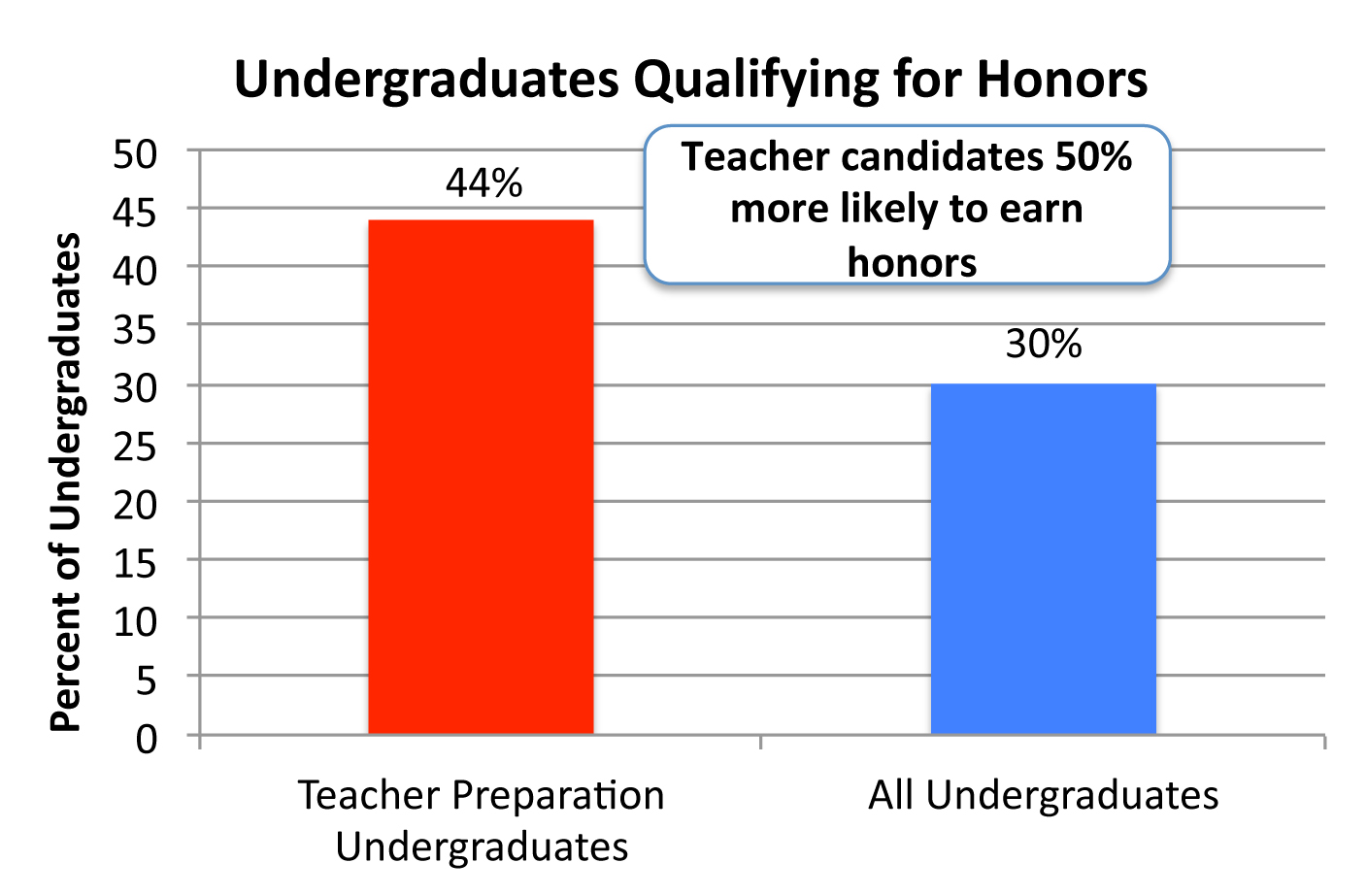 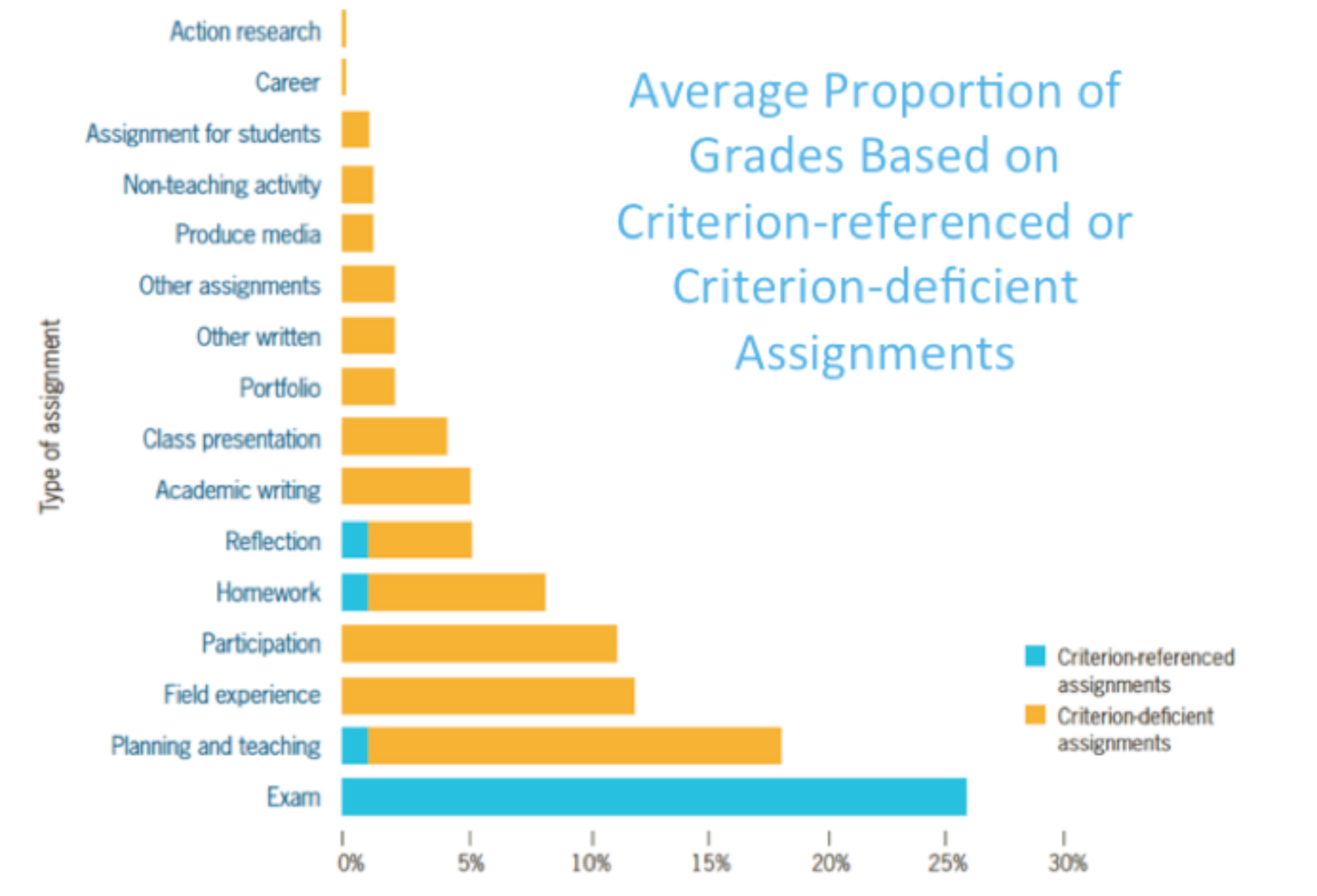 Implications: Research reveals that teachers are the most powerful variable influencing student performance (Hattie, 2009). How teachers teach also plays a pivotal role in student success (Hattie, 2009; Wang, Haertel, & Walberg, 1997). Addressing the key problems in teacher preparation programs highlighted in the Wang, Coleman, et al. study—mainly, by setting higher admission standards for teacher preparation programs and committing to stricter grading through criterion-referenced coursework—offers tangible opportunities for school improvement. These are the approaches have allowed other nations to attract the best and the brightest to teaching careers.

Study Description: The study used evidence from education institutions that turn out nearly half of the nation's new teachers each year.

To establish the results for students being awarded honors, the study relied on commencement brochures to identify the percentage of students earning grade-based honors in different fields of study at 509 colleges and universities in the United States.

To examine the rigor of the coursework, the study looked at 1,161 courses offered by 33 institutions of higher learning. It examined 863 teacher preparation courses and 299 courses from other disciplines (e.g., business, psychology, history, nursing, economics, and biology). Approximately 7,500 assignments were coded as either "criterion-referenced" or "criterion-deficient." In the end, the study found sets of matching syllabi and grades for 449 courses across teacher preparation and other academic disciplines.

* study from which graph data were derived