Why is this question important? Disappointing school reform interventions and flat high-stakes test scores have focused attention on teacher performance as a way to improve student performance. Taking a cue from the experience of business, school administrators are adopting performance management strategies to improve teacher performance. Studies of managers provide insight into effective supervision practices that principals can apply in schools. 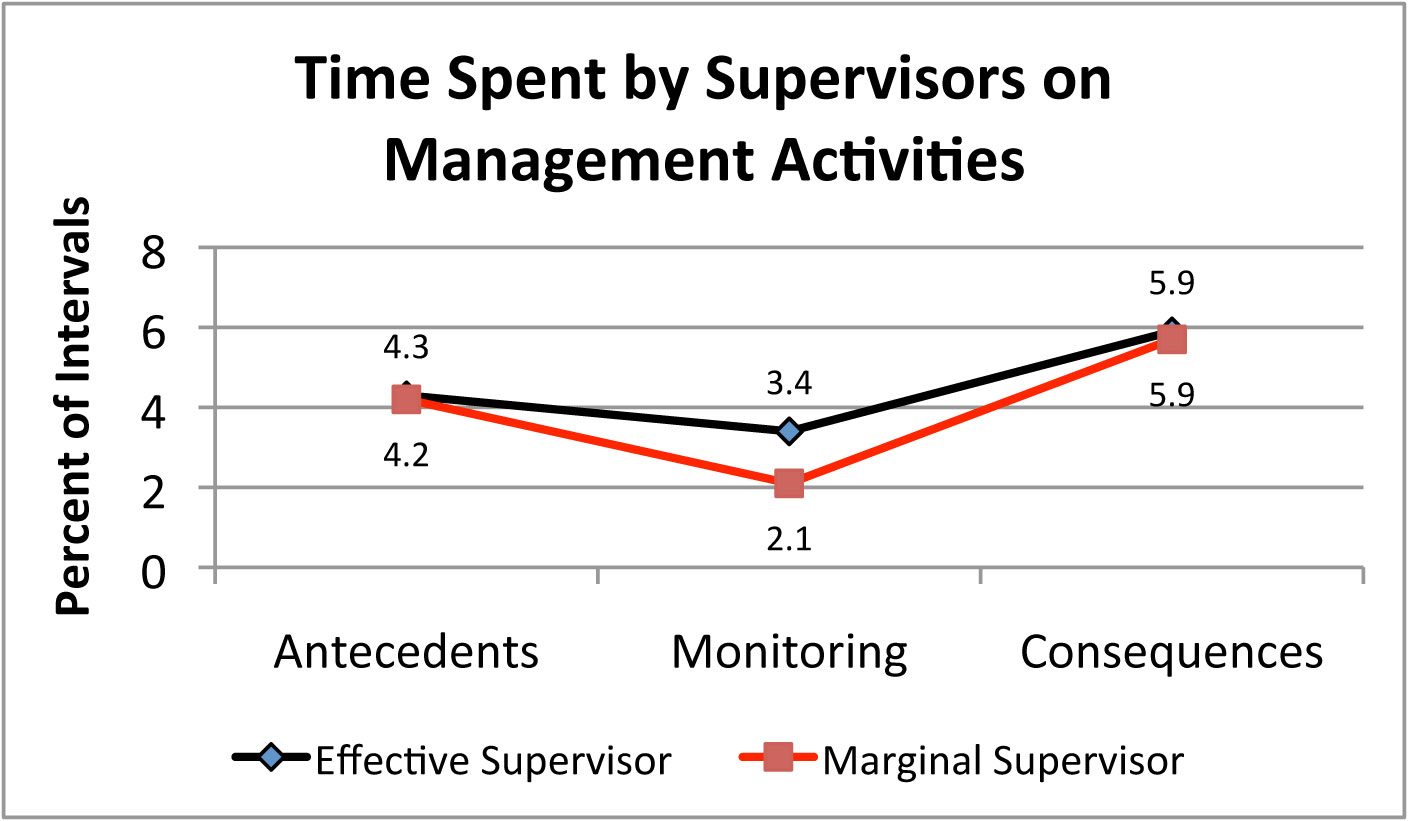 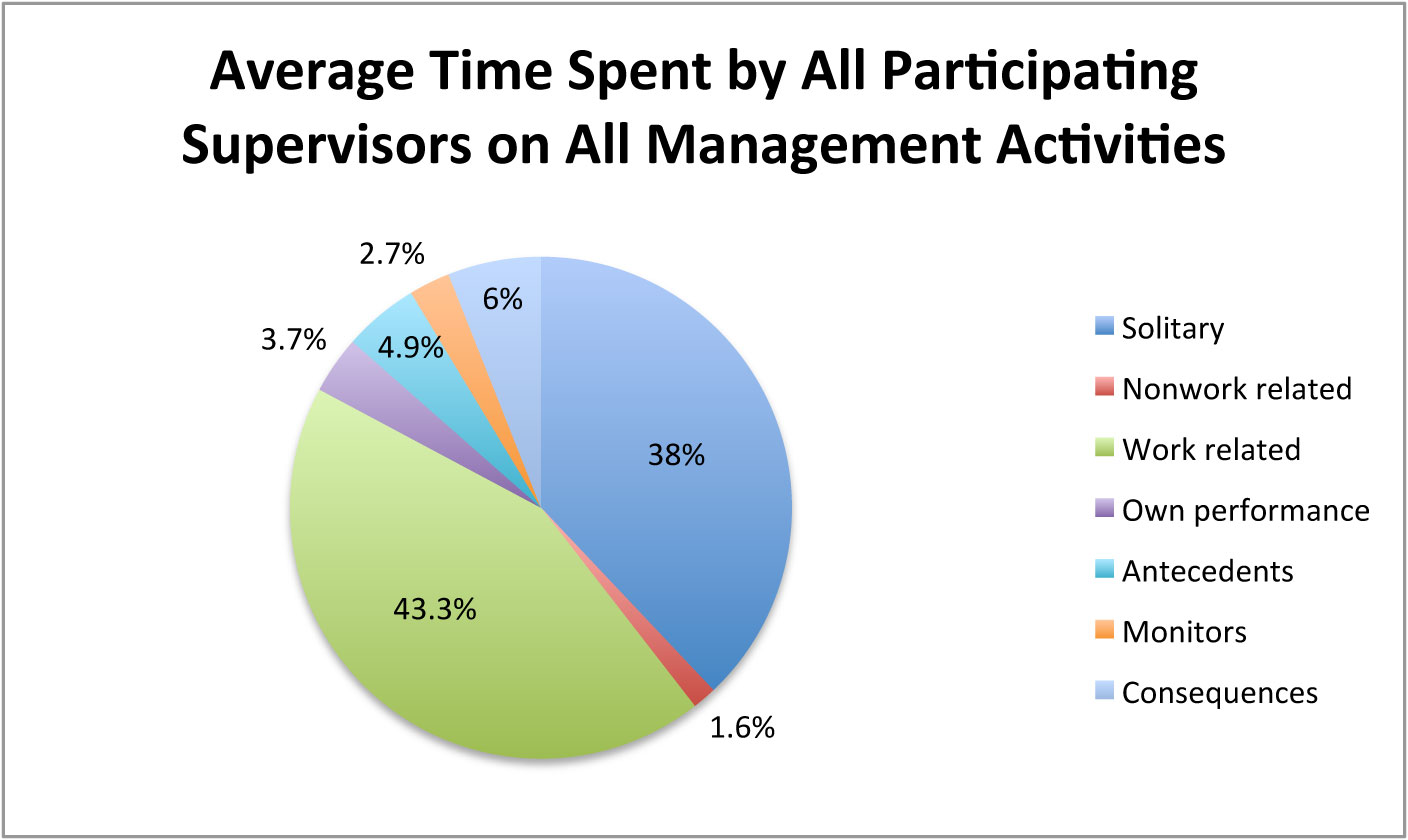 Source(s): Toward Effective Supervision: An Operant Analysis and Comparison of Managers at Work, 1986

Result(s): The study identified the average time managers spent in each of the seven supervisory categories in the Operant Supervisory Taxonomy and Index (OSTI) developed by the study author, Komaki.

Effective supervision that motivates employees to perform to expectation and encourages them to meet critical goals has gone undefined for decades. Knowing what constitutes effective supervision and applying these strategies to schools to improve teacher performance may prove invaluable as an alternative to traditional supervision practices, largely a hands-off "management by exception" approach in which principals intervene only when problems occur. There is ample anecdotal evidence that good principals make a significant difference and are an important variable in building an exemplary school. The Komaki study offers empirical evidence on the differences between effective and marginal managers. From this information, school systems can more effectively set expectations for principals, who are in actuality managers of schools, and train them to be better supervisors of teachers and ultimately boost student performance.

Study Description: The study was conducted with 24 managers from a large medical insurance company. The top 12 identified as effective supervisors and the bottom 12 identified as marginal supervisors were observed up to 20 times, for a total of 464 observations lasting 30 minutes, and their behavior categorized using the Operant Supervisory Taxonomy and Index (OSTI). An extreme or contrasted group design was used for the study. To ensure inter-observer reliability, tests were conducted continually throughout the collection period. The mean overall reliability score for all categories was 95.4%.